There are few forms of exercise more effective than skiing. Hardly any better way of getting out in the mountains either. Quiet. In your own speed. Natures' own terms. Go skiing more often. It is a way of becoming a better person, in many ways.

In Tärnaby we have 3,3 km, 5 km (both with lights) and 10 km starting at Vikmyra Ski stadium in the western part of the village. In addition, we make a track (around 6km) on the lake just outside the hotel when the ice settles, normally fromaround Christmas time.

MORE ON XC IN TÄRNABY 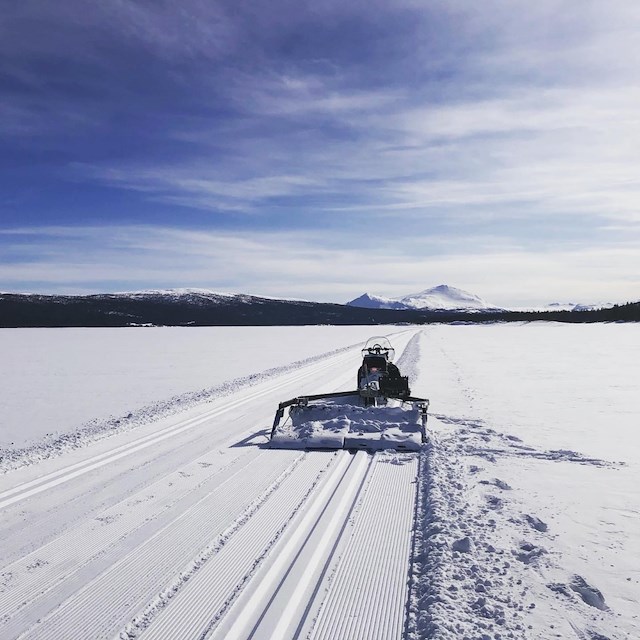 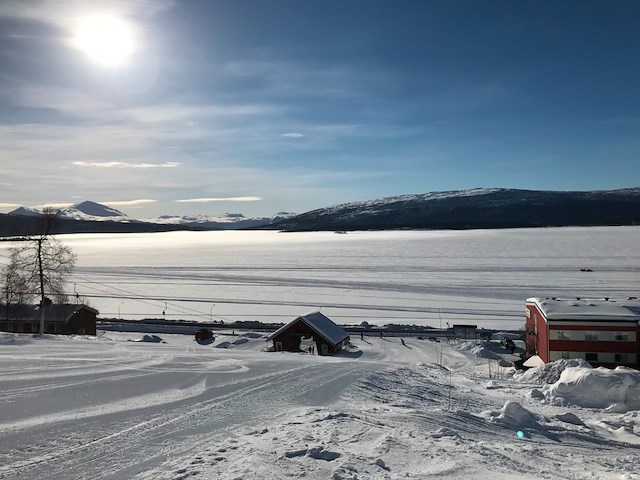 Spend a few days of your easter holiday with in Tärnaby! A world full of activities for the whole family just outside the door. This package includes stay in our comfortable rooms, breakfast buffet and 2-course dinners in the evenings. 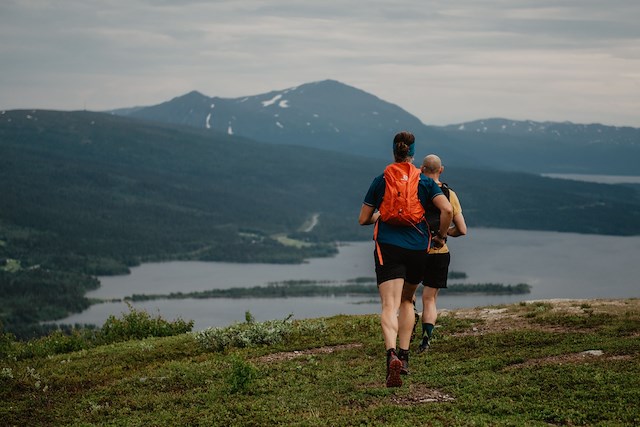 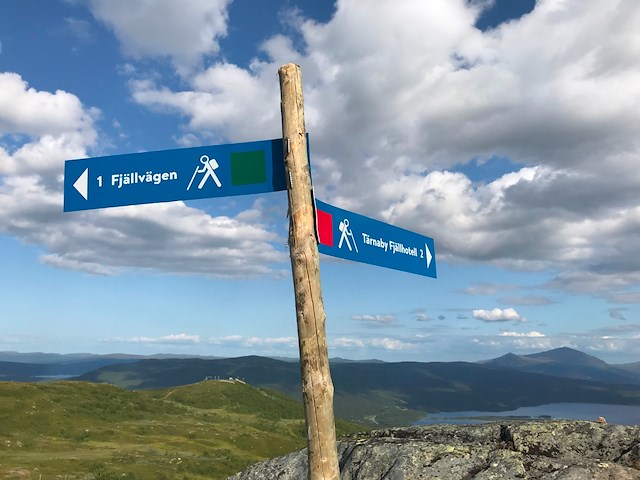 You are now subscribed